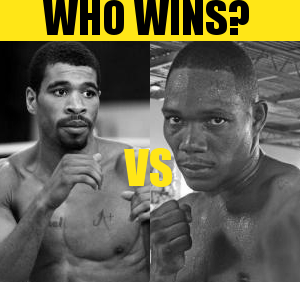 Anthony Peterson, the brother of Lamont Peterson, is coming off a first round knockout over Edgar Riovalle in August 2014. His only lost is to Brandon Rios, Peterson was down once in the fifth round and twice deducted a point in round six. He was then disqualification in the 7th round due to repeated illegal low blows. Since then he has won four fights.

Ammeth Diaz has not fought since May 2013 where he won by TKO. He has 11 loses on his record and has not been very active.