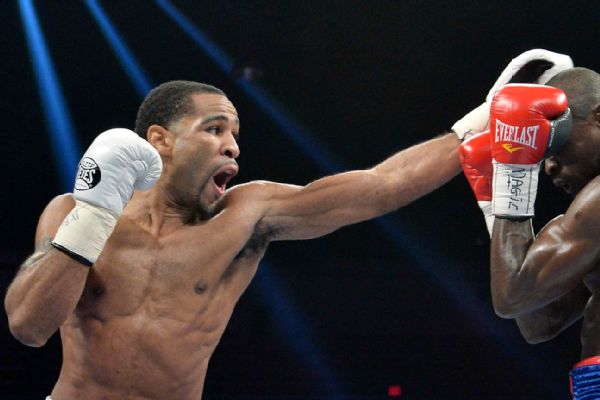 WASHINGTON — Before Lamont Peterson’s junior welterweight title defense against Dierry Jean of Montreal on Saturday night at the DC Armory, the question he was most asked was whether what happened in his last fight would have any impact.

Peterson, of course, was blown away by big-punching Lucas Matthysse in May, getting knocked down twice in the second round and twice more in the third round of the knockout loss, although he remained as one of the 140-pound titleholders because the bout was a nontitle fight contested at 141 pounds, one over the division limit.

Peterson’s attitude was simple — that loss was yesterday’s news, that he said he had gotten over it one day and that it was forgotten.